It is an evanescent cream for acne-prone skin with 4% nicotinamide, useful for treating related skin conditions thanks to its sebum-normalising action. It contains retinol, which works to purify the skin, as well as provitamin D and bacterial peptides, which help rebalancine the skin’s microbiome. This non-greasy product is also suitable as a make-up base thanks to its mattifying effect.

Thanks to the presence of bacteriocins, antibacterial molecules of a peptide nature, Liposkin BiOMA is able to significantly modulate the presence of Gram-positive and Gram-negative bacteria in acne-prone skin.
We have demostrated that Liposkin Bioma application reduces skin colonization by Gram-positive bacteria belonging to the genus Staphylococcus, in particular the species S. aureus, by 38% compared to baseline. In fact, it is known that this bacterium is involved in acne scarring and that there is a proportionality between the presence of this bacterium and the severity of acne. In addition Liposkin BiOMA has reduced by 45% compared to baseline the cutaneous colonization by Acinetobacter, a Gram-negative bacterial genus that has recently been identified as being abundantly present in acne-prone skin and in subjects with folliculitis. Our product therefore guarantees a significant and positive remodulation of the microbiome of the acne terrain.
Liposkin BiOMA is non-irritating, non-photosensitizing and its active ingredients – which, in addition to bacteriocins, include 7-dehydrocholesterol, nicotinamide, myoinositol and microencapsulated retinol – have a documented anti-acneic efficacy. 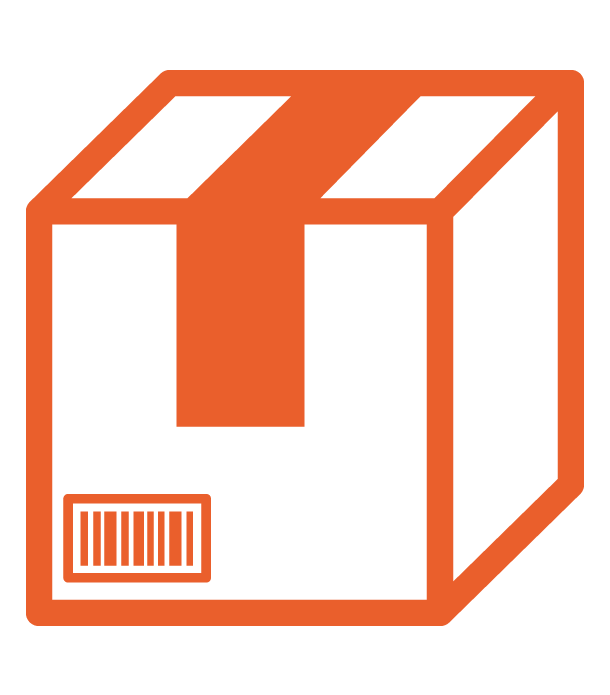 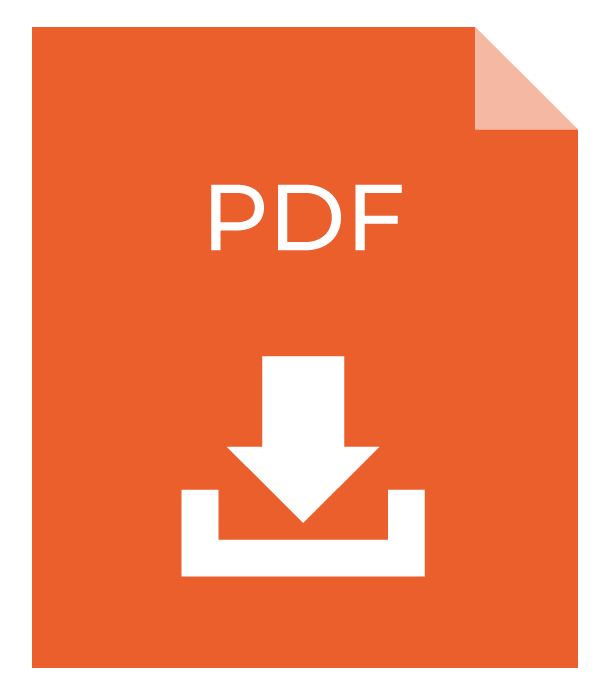 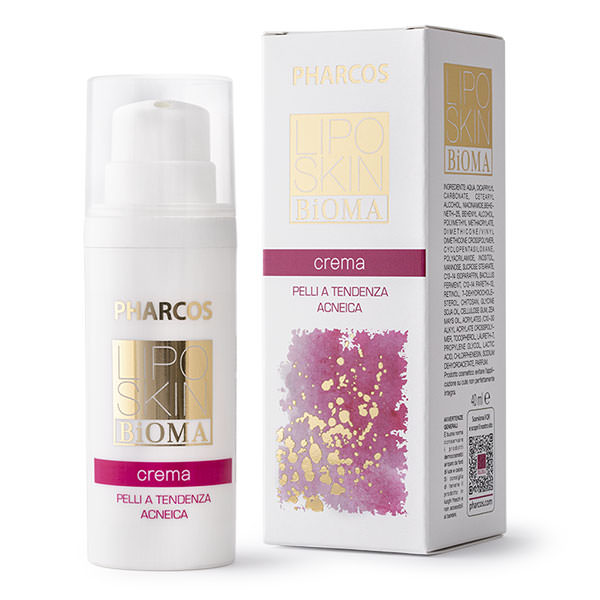